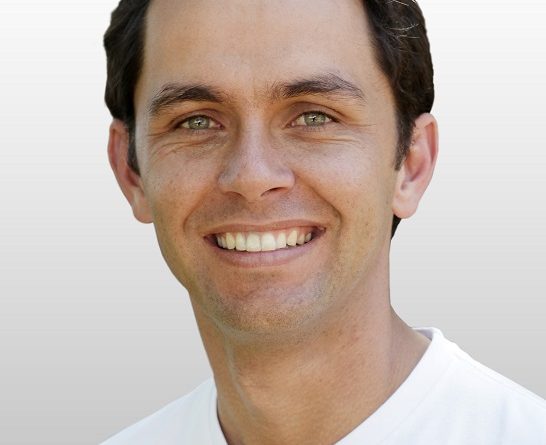 Alan Knott-Craig is a successful entrepreneur, best-selling author, and founder of Project Isizwe, an NGO that works to bridge the digital divide in Africa by bringing low-cost WiFi and fiber to under-serviced communities.

In 2014 he founded Hero Telecoms, a broadband operator operating throughout South Africa.

Originally from Pretoria, he studied at Nelson Mandela Metropolitan University (formerly UPE) and qualified as a Chartered Accountant with Deloitte in 2002.

In 2003 Alan-Knott Craig founded Cellfind, one of South Africa’s first mobile location based service provider, and served as CEO until 2005. In 2006 he was appointed as CEO of iBurst and built one of South African’s largest wireless broadband networks. In 2010, he founded and became CEO of World of Avatar, an investment house for apps for Africa and was later also appointed as CEO of Mxit after acquiring the company in 2011. At the time Mxit was Africa’s biggest social network.

Between 2003 and 2017 he has co-founded and/or funded over 21 companies in the Technology, Media and Telecommunications sector in Africa, including Cellfind, iFind34600, Toodu, The Daily Maverick, Pondering Panda, and Namola.

In April 2008 he published “Don’t Panic”, a best-selling book aimed at persuading South Africans to stay in the country. This was followed in 2012 by “Mobinomics: Mxit and South Africa’s Mobile Revolution” which he co-authored with Gus Silber. “Really, Don’t Panic” and “Moenie Stres nie” a follow-up of “Don’t Panic” was published in 2014. In 2016 he authored “Be a Hero”, a collection of essays, tips and cartoons targeted at young people looking to fast track their careers. In 2017, he authored “13 Rules for being an Entrepreneur”, targeted at young aspiring entrepreneurs. In 2020 he co-authored Connnected: A History of Global Telecommunications.

Alan-Knott Craig is the author of several viral articles, including Don’t Panic (2008), Reasons for Optimism (2019), and South Africa Might Get Lucky, arguing that the future of South Africa is bright, and Entrepreneurs will save World. 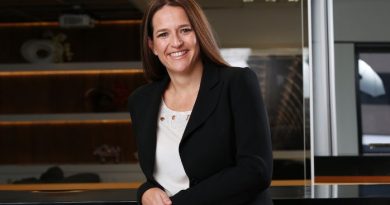 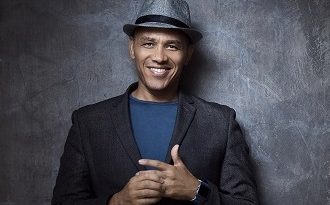