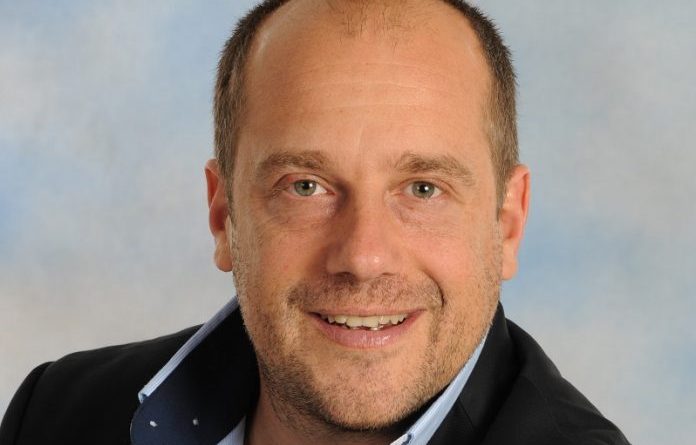 Dean Murinik was born in Cape Town in 1973 where he stayed until 2004. He currently works in the financial services industry as an advisor.

Approximately 230 000 people were killed during the Tsunami almost 14 years ago.

One of the South African survivors Dean Murinik was having breakfast with his parents and friends next to the swimming pool approximately 100 meters from the beach. At 9:50am he heard bang bang bang. Dean looked up to a mass of water coming towards him carrying everything in its wake. It was huge, it was loud, and he was terrified. For a split-second Dean froze in disbelief of what he was seeing, but the speed of water coming towards him made him realize that if he didn’t act now and quickly, that this was a Tsunami and he was going to die. He looked back to find both his parents on the ground. Dean grabbed hold of them and kept their heads above the water, until eventually he did not have the strength anymore.

They said their goodbyes……….

His message is equally relevant to today’s turbulent business environment where survival is key.
Dean believes that surviving the tsunami is a metaphor of how we all tread water in our daily lives. His talks deliver a compelling message, are eye-opening, and boost self-belief; providing both an emotional and intellectual recharge and now exclusive with Motivators

This powerful message teaches the lesson of how enduring life’s hardships with humility and positivity, can ultimately lead to a fulfilling life. Dean survived a Tsunami which left him with Life Lessons to share. Dean invites you to join him on a journey through his pain, adversity, and subsequent discovery of inner strength, leading to the triumph of the human spirit.

Dean has appeared on many South African platforms, including Cape Talk Radio, Radio 2000, E-TV News, SABC 3 News, Marie Claire Magazine, and more. Locally, Dean has spoken infront of Industry leaders such as Integr8 IT, Investec and Liberty Life. He has also delivered talks to the Lions and Stormers Super Rugby teams. Further abroad, he has delivered talks to Fortune 150 Companies in the USA namely; UBS, Aflac, and audiences in Australia, regularly receiving standing ovations.

In his spare time, he is also a singer and has previously sung our countries National Anthem for world boxing title fights screened live on National Television. Follow Motivators on Twitter

Dean passionately shared his story of adversity, perseverance, and ultimately, gratitude with 40 of our top financial advisors at the 200 Park Avenue office of UBS Wealth Management.  His journey from South Africa to Phuket to Los Angeles is one that will inspire those from all walks of life.   Life is full of hardships and surprises, but as Dean will remind you, as long as you continue to “tread water”, you will find your true self and a greater appreciation for each and every day. Courtney – UBS Financial Services Inc 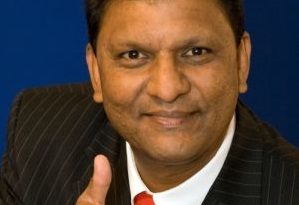 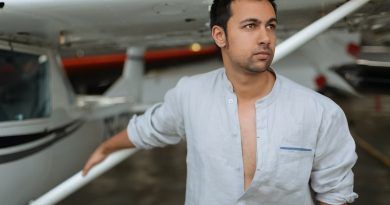 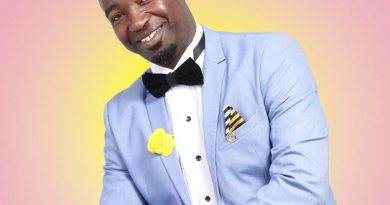