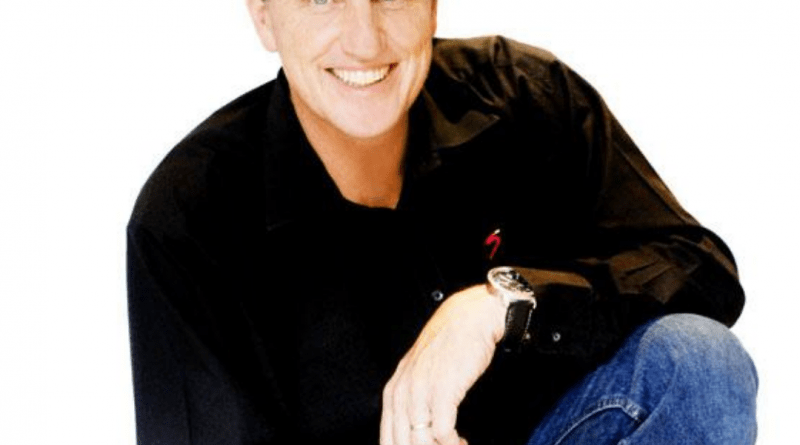 Fanie de Villiers is an international cricketer and well known sports personality, established himself as a South African sports hero with his match-winning performance against Australia (in Sydney) in 1993/4. A game – still regarded by the media – as the most historical and emotional win ever!

Within the first two years, Fanie became one of the top three bowlers in the world, a position that he held for five years. In 1995, he was dubbed ‘the best bowler in the world’.

Fanie had to give up his athletic career because of his successes on the cricket field. He won a silver medal at his last meeting with the SA National u/21 level.

Well entrenched and the owner of a few businesses, Fanie de Villiers has just finished his 680th cricket show with Super Sport.

His career highlights include:

Fanie is the only player in the history of South African cricket to have scored a half century and to have taken 10 wickets in the same Test Match.

Currently, (in one day cricket), Fanie is still regarded by World Cricket as ‘the most economical fast bowler to have played the game’.

His personal highlights include:

⦁    SA vs. Pakistan at the Wanderers in 1996 – 10 wickets plus 66 not out, including introducing the ‘reverse sweep’ against Salim Malik into International Cricket.
⦁    One of the five judges in the Miss World pageant in 1995.
⦁    Cycling from Cape Town to Pretoria for 2600 km to raise funds for his charity.
⦁    Fanie founded the charity, ‘Hear’, to raise funds for cochlear implants in South Africa.

Above all, Fanie de Villiers will always be remembered by the cricket fans as a player that enjoyed the game with a smile! His antics (on and off of the field) made him the news maker in South Africa in 1996.

In 2000, Radio 702 (in conjunction with Jenny Crwys-Williams) tried to find ‘The Man of the Millennium in South Africa’. After a month of voting by the listeners, Fanie made the top three. He went on to win the final voting from the listeners because of his all-rounder ship on and off of the field. 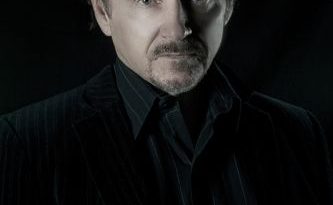 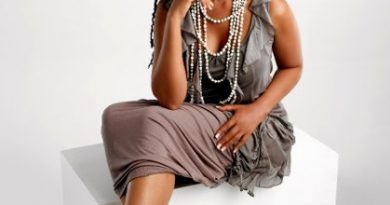 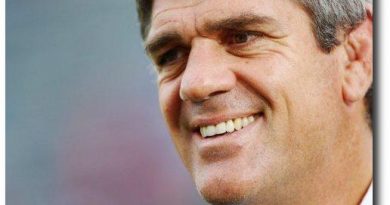