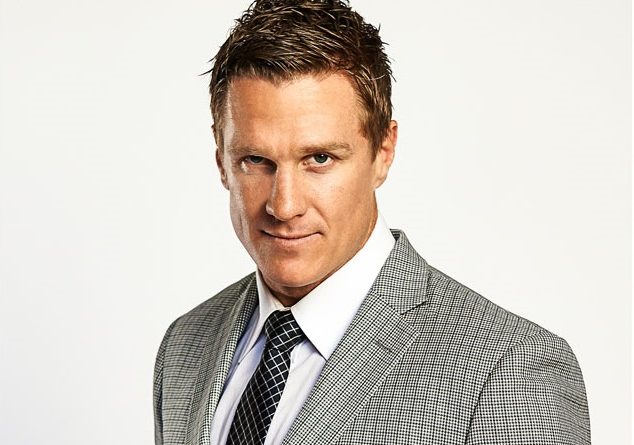 Jean de Villiers is a product of Paarl Gimnasium, the nursery of many a future South African star player (among them past international teammate Marius Joubert and South African back-rower Schalk Burger), De Villiers made his first impact at international level in the South African Sevens team, playing in ten of the eleven legs of the 2001–02 World Sevens Series, helping his country finish in second spot. He was also a member of the squad that finished third in the 2002 Commonwealth Games.

Also in 2002, he made his first international impact in the 15-man game at the U-21 Rugby World Cup, scoring four tries in the tournament for the victorious Junior Springboks.

He made his first senior-level appearance for South Africa in November 2002 against France, but suffered a major knee injury five minutes into the game. After regaining fitness, he became an important player in the Boks’ 2004 renaissance, which saw them earn an unexpected victory in the Tri Nations Series that year. Both he and his former Paarl teammate Joubert earned a share of the try-scoring lead in the 2004 Tri Nations, with three apiece.

Jean de Villiers won the World Cup with South Africa in 2007, although he tore his biceps during the opening game of the tournament and took no further part. In 2009 De Villers won a second Tri Nations with South Africa. In November 2014 while playing against Wales in Cardiff, he suffered a potentially career ending injury that involved dislocating his left knee with tearing of major ligaments, reconstruction with artificial ligaments and rehabilitation allowed him back into the game. After recovering from the injury De Villers captained South Africa during the 2015 Rugby World Cup, but he fractured his jaw during the second match and was ruled out of the tournament.

De Villiers was selected as captain of the Springboks as England toured South Africa in mid-2012. The coach Heyneke Meyer was delighted to announce him as captain after a series of good performances for his team in Super Rugby. On 9 June 2012 the first test was played in Durban; South Africa beat England 22-17 with De Villiers scoring a try in the 59th minute. The next Saturday he led South Africa against England in the second test in Johannesburg which the Boks won 36-27. The third and final test on 23 June 2012 in Port Elizabeth was drawn 14-14.

De Villiers announced his retirement from test rugby on 27 September 2015 following a jaw fracture he sustained at the 2015 Rugby World Cup. In response, he exclaimed that “Injuries are part of rugby and I’ve had my fair share, so by now I know how to cope with them. It’s very sad, but life goes on – I need to take it all in and move forward”.

South Africa head coach Heyneke Meyer paid tribute to De Villiers, saying: “Rugby will be poorer without him [De Villiers]” and adding that “He is a true ambassador for South Africa”. 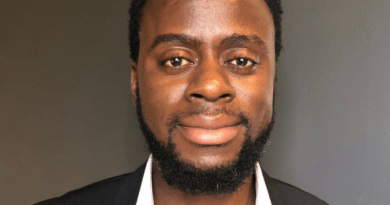 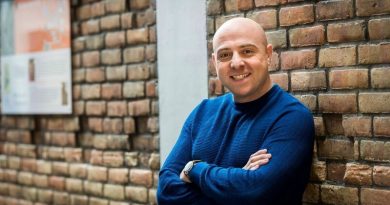 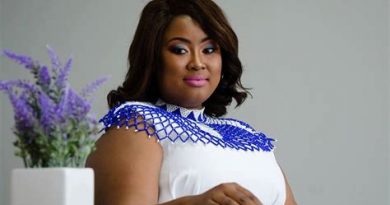