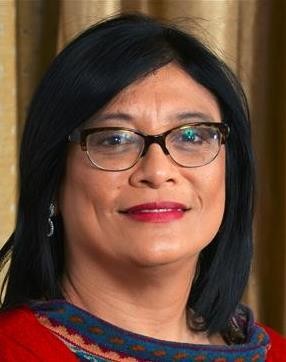 Veteran journalist Karima Brown is a seasoned journalist, editor and most recently Chief Content Officer at Independent Media. She strives to use her profession and the media as an instrument for change.

For Karima, it’s about telling stories of the people and giving them a voice.

“It’s about bringing about change and informing people.”

Karima, through her contacts is able to interview the big names and unpack and explore the latest issues making headlines.

Listeners love to be informed about South African politics, and 702 has heeded that call.

Karima Brown has been hosting a weekly politics wrap on the station on Sunday nights since the beginning of the year and is also eNCA’s resident analyst.

She is a highly regarded journalist with a lengthy list of credentials including Political Editor at Business Day; Group Executive Editor at the Independent Group; she launched Forbes Women Africa magazine, and has hosted Political Exchange and Beyond Markets on CNBC Africa. 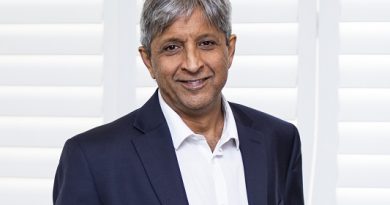 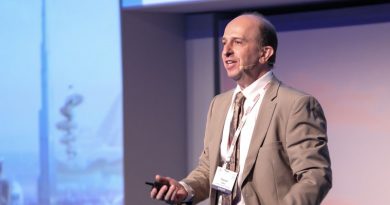