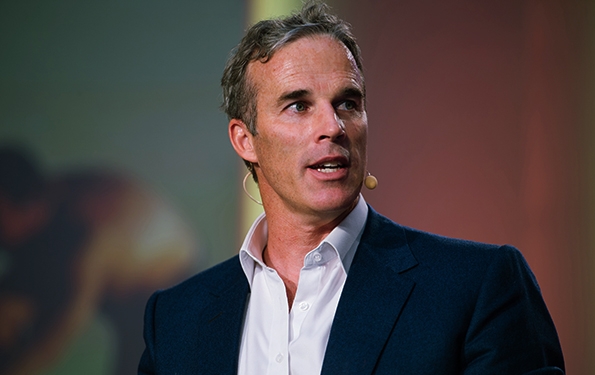 People ask me, why oceans?

It’s simple. They not only need protection, they deserve it.

The oceans cover over 70% of the Earth’s surface. We rely on them entirely for our survival – and the amazing creatures that live in them now rely on us for protection.

My decision to become an ocean advocate didn’t happen all at once. It began with the stories of exploration I loved as a child, and in the flights of imagination sparked by the world maps my father hung around our home.

It grew along with my sense of justice while I read law at the University of Cape Town, at the end of the Apartheid era. I had the privileged of being taught by a number of great South African icons, including Nobel Laureates and struggle heroes. I will never forget the thrilling moment my law lecturer held up a copy of the country’s new constitution, which was busy being negotiated in those heady times. It remains one of the world’s most progressive constitutions.

Then there was the sense of achievement I felt after my very first Robben Island swim at just 17 years old. It taught me that finishing a job gives you the power and the energy to go on to even bigger things.

I’ve been privileged to be a part of some positive changes. And to share my stories so that people realise that we all have it within us to make a difference.

I’ve shared my dream of oceans that are abundant with life, full of dolphins and whales, of penguins and sea birds, of turtles and manta rays. I’ve shared my belief that we can restore the health of the oceans; that it’s up to every one of us to protect our future.

Inspiring. Motivational. Exceptional.
What are the qualities that make Lewis Pugh one of the world’s leading inspirational speakers? What is it about his talks that bring audiences to their feet? What is it about him that captured the imaginations of world leaders like Bill Clinton, Ted Turner and Desmond Tutu?

Lewis goes to extremes. He’s been to the world’s most inaccessible places. He’s put his body through unimaginably difficult conditions. He’s learned how to harness the energy that comes from overcoming extraordinary odds. And he knows how to inspire audiences to rise to their own internal challenges. His talks make a difference, to individuals, and to organizations.

His dream is that they will make a difference to the world.

Walking his talk
Lewis’s ability to make his story matter has made him one of the world’s leading inspirational speakers.

On their 125th anniversary, Coca-Cola asked Lewis to address their world-wide leadership team. When Unilever decided to double their business and halve their environmental footprint, they chose Lewis to motivate their management team. And when Lloyd’s Agency Network turned 200 years old, they asked Lewis to help them visualize their future in an increasingly unpredictable world.

And earlier this year he addressed the world’s business leaders at the World Economic Forum in Davos.

As an ocean advocate, pioneer swimmer and explorer, Lewis puts his hard-learned lessons into the context of a corporate environment. He shares the visualization that enabled him to undertake the first swim across the sub-zero waters of the North Pole.
And he shares the “radical tactical shift” that he used to complete the first swim across a glacial lake on Mt Everest. Most importantly, he inspires people to reach for the dream of achieving their own impossible.

Achieving his Impossible
Lewis is the only person to have completed a long distance swim in every ocean of the world. To date he has pioneered more swims around famous landmarks than any other swimmer in history. Each of these seemingly impossible feats was done to raise awareness about the vulnerability of our oceans and their importance to humanity. And he’s not finished yet.

Lewis is a vivid storyteller. His address on leadership at the Business Innovation Forum in Rhode Island was voted as one of the “7 Most Inspiring Videos on the Web”.

Over 7 million people have viewed his TED talks, and countless others have followed him on BBC, Good Morning America, CNN, Jon Stewart, National Geographic, Sky News, Al Jazeera, Jay Leno and more. His autobiography “Achieving the Impossible” is a Bestseller and was chosen for Oprah’s Exclusive Book List.

Lewis has received a number of awards including France and South Africa’s highest honours, as well as the Freedom of the City of London. In 2010, the World Economic Forum named him a Young Global Leader for his “potential to contribute to shaping the future of the world through inspiring leadership” and in 2013 the United Nations Environment Programme appointed him “Patron of the Oceans.” 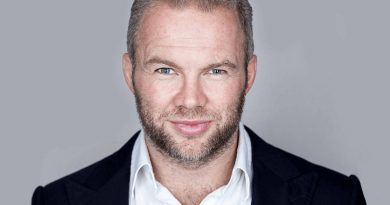