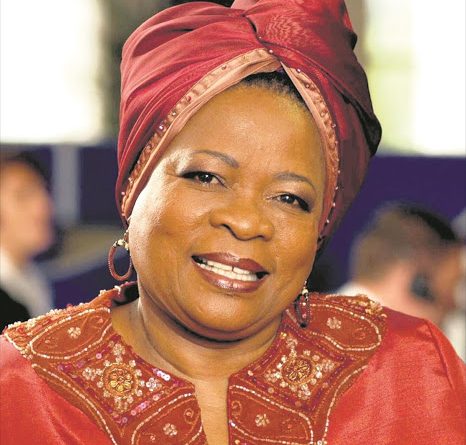 Lillian Dube – Inspirational Motivational  is one of the most outstanding and distinguished actresses in the country.

She’s been in the entertainment industry for over 20 years and has appeared in television, films and theatre. Available through Motivators

Lillian has appeared in Curl Up and Dye, a theatre production which toured Scotland London and Germany. She has also appeared in films like Cry the Beloved Country, Sweet & Short, Oh Schuks I’m Gatvol, Zulu On My Stoep and African Skies.

She is best known for her portrayal of Sister Bettina in Soul City, other television appearances include Generations, Soul Buddyz and Mponeng; to mention a few.

She is part of the Journey of Hope with whom she toured around South Africa, creating breast cancer awareness and raising funds for sufferers.

Lillian Dube will tour with them again in October 2012. Lillian is also a member of Bosom Buddies which is another breast cancer support group.

She founded a Breast Health Foundation in Lesotho in 2008.
In 2012 she was bestowed with the IFA Hall of Fame Award by Clientele Life. Follow Motivators on Twitter

In February 2011 she was awarded A golden Horn Lifetime Achievement for Performance and Social Activism by SAFTAS.

She has recently joined CANCERVIVE which is a brand new cancer awareness and  educational initiative under the umbrella of the respected and well established NGO,PLWC ( People Living With Cancer)

This was after she had completed a self breast examination and followed it up with a mammogram, which revealed a cancerous tumor in her right breast.

Because of her role as Sr. Bettina in Soul City who was diagnosed with cervical cancer, she poured out all her tears playing the part and her confrontation with her real life cancer left her with no tears for herself. 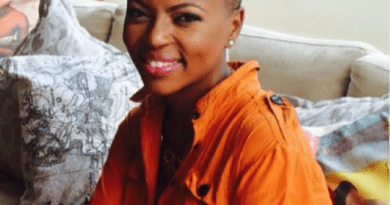 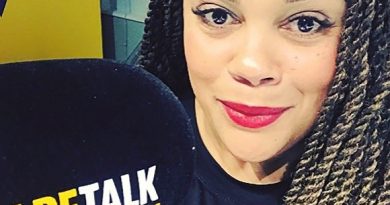 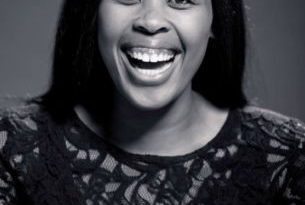