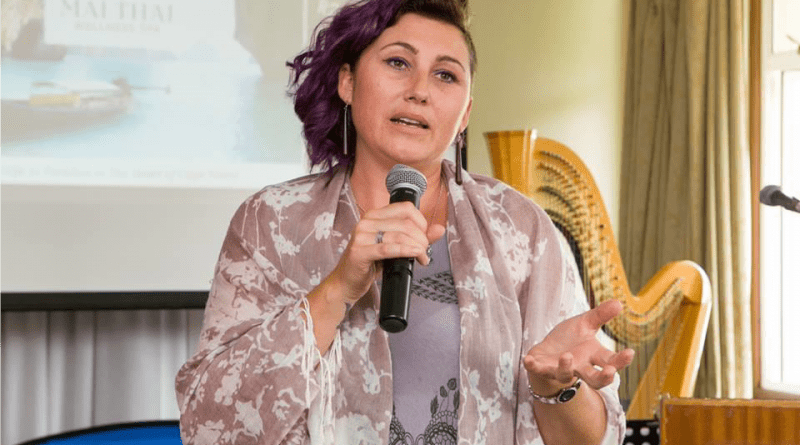 RAPE WILL NOT DEFINE WHO I AM.

IT HAS MADE ME STRONGER!

Lily Reed – Inspirational Womans Speaker was Gang raped by twelve armed men in front of her two children, hit in the head with an axe, rejected by three hospitals and left to pick up the pieces alone. Lily turned this tragedy into a triumph and now leads a tribe of Warrior Women! Book Lily through Motivators

Lily’s brave and courageous story has captured audiences around the world. She began posting parts of her story on Facebook a year after the attack in 2012. . Within one month she had 17,000 followers hanging on her every word. In 2015 Lily decided to write a book. Her book, The Dark Seed, was launched in August 2017 and sold over 2000 copies in just a few short months.

Lily Reed – Inspirational Womans Speaker was thrust into the limelight and is now a regular keynote speaker, television guest and print media contributor.

Her story of forgiveness, self mastery and refreshing honesty is what makes Lily an inspirational author and motivational speaker. She has captured the hearts and minds of people who recognise themselves in her story and wish to thrive rather than just survive traumatic events.

If a woman can realize that her beauty, strength and innocence cannot be deflowered through an act of senseless sexual aggression and that her heart and mind are her own, then perhaps she can accept that healing her heart should be the focus of her energies.” Lily Reed

“I decided that the rape of my body was not going to kill my hopeful, adventurous and determined spirit. I also know that if I had allowed them to enter my mind that I would be haunted forever.

The Golden Thread – Extract from the book I discovered that there was a vast difference between healing and coping and that a woman must be very conscious and accepting of the fact that the rapist has left a dark seed in her heart. I realized that tending to the wound is of the utmost importance and I took up the metaphor of the ‘Dark Seed’.

This image of a Dark Seed allowed me to see the rape as something that was planted in me and was not from me, it was not something I had created, invited or agreed to have in my garden.

This Dark Seed could be extracted just like any other unwanted weed in the indigenous garden of my heart. I could tend to the soil around the dark empty hole it left behind, filling it with fresh soil and mixing it with joy. I could replant a beautiful Lily in its place, water and feed it every day, talk it into growing strong and beautiful and ensure that any Dark Seeds that were scattered in the garden were removed and replaced with pure positive intent and gratitude.

“Your life will never be the same, never…But it doesn’t mean it has to be bad.”

“I decided that the rape of my body was not going to kill my hopeful, adventurous and determined spirit.”

“I had a very unique upbringing,” says Reed.

She was born in Malawi. “My father used to set up African beer-making companies. So we were always living out of boxes or packing,” she says. As a result they traveled throughout Africa, but her family finally settled down in 1991, in Cape Town.

“I was always very independent. An absolute rebel.”  “I haven’t had an easy life,” she adds.

Reed was molested at the age of 3, raped at age 12 and left home at the age of 16. But despite the hardships, she says her activist heart grew from everything she had seen.

“I’ve seen high life, I’ve seen the poverty…and it really just instilled in me this passion to help other people. That’s really what’s driven my journey. Not just the journey of the book but my whole life’s journey.” Reed says she wanted to instill the same spirit of adventure in her daughter. That’s why she packed up their lives in Cape Town and headed to Malawi in May 2012.  “I just wanted to show her a different kind of life – the kind of life Malawians live every day. I wanted to live off the land; I even bought a book on how to slaughter pigs!” she laughs.

Equipped with a degree in psychology, management degrees in HIV/Aids and alternative medicine, Reed was going to make a difference in the lives of Malawians.

But then on August 23, 2012, the attack happened, derailing her plans.

Most men see the beauty of a woman’s heart and tend to her gardens with love, respect and great care. A rapist sees something pretty, that they know they can’t have, and rip her flowers straight out of the ground, stomping and slashing at them.

He hates what he sees because he has simply never tended to his own garden and it is full of thorns and debris. He thinks he can steel her flower by planting his own in its place. He purges his own darkness into your heart using the most sacred, vulnerable and intimate entry point. Follow Lily on Twitter 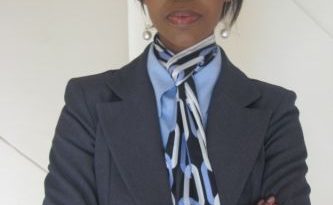 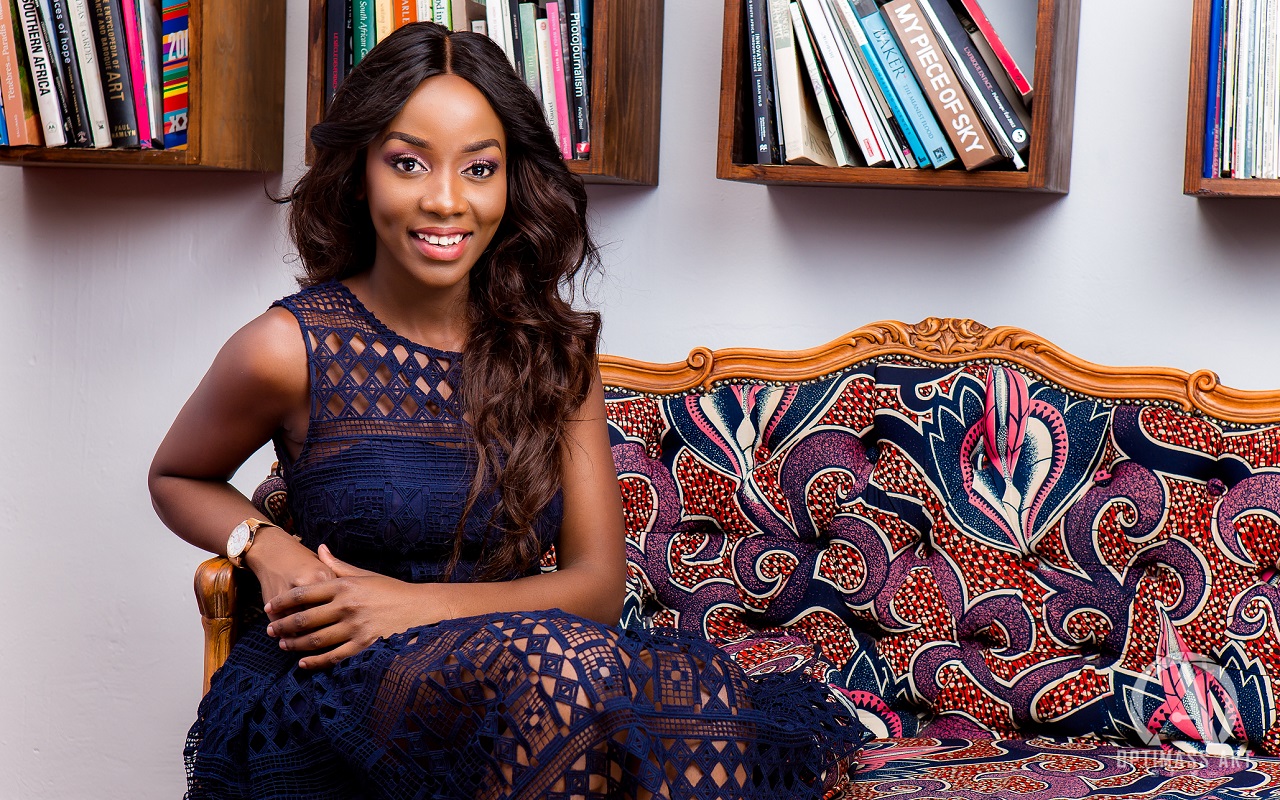 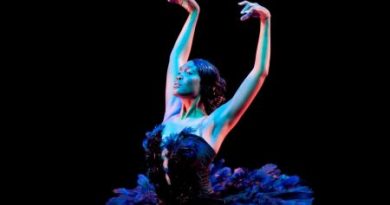