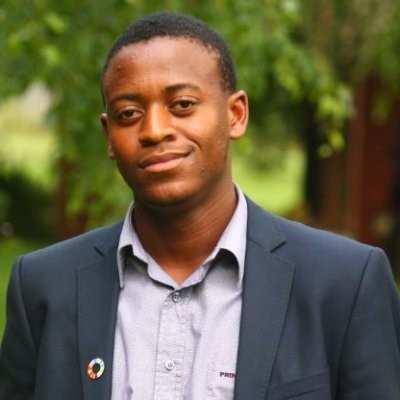 Ludwick Marishane is the founder MD of Headboy Industries Inc after having invented DryBath at the age of 17. He is responsible for Strategy Validation, Global & Local Business Development and keeping everyone ‘mindful’ and ‘disciplined’.
Available to book through Motivators
In 2011, he was rates as the ‘Best Student Entrepreneur’ in the world (Global Champion of the Global Student Entrepreneurs Awards 2011). That same year, Google named him as one of the 12 brightest young minds in the world.

TIME Magazine named him as one of the ‘Top 30 Under 30 People That Are Changing the World’ in 2013.
He holds a Bachelor of Business Science, majoring in Finance & Accounting from the University of Cape Town.

Ludwick Marishane invented the water-less bathing lotion and earned the 2011 Global Student Entrepreneur of the Year Award — all because he and his friends didn’t feel like taking baths.
Marishane was the first speaker of the day at the Citadel Inspiration Indaba where he shared the story of how he became the youngest person in South Africa to file for a patent at 17 years old.
He has had even more achievements since then, and he inspired delegated at the Indaba with tales of his growth journey as an entrepreneur.
After his rousing address Marishane sat down to chat with 702 Business Journalist, Mashudu Masutha a year after he was one of The Money Show’s ‘Shapeshifters’: 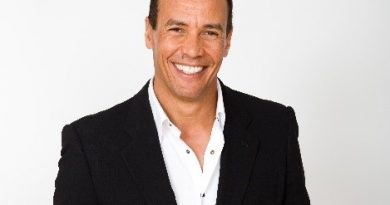 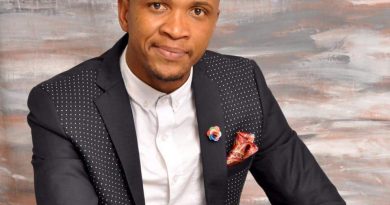