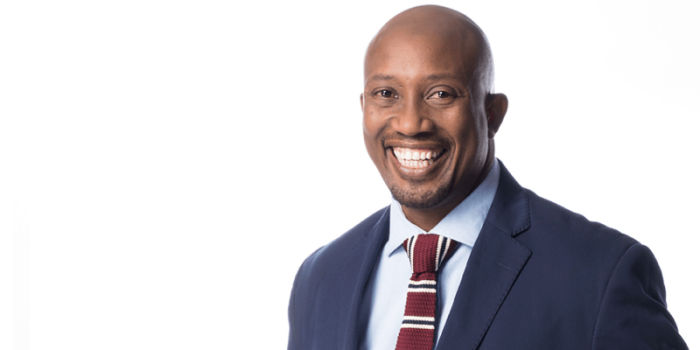 MacFarlane Moleli is currently a presenter on Carte Blanche. He is also a former prime time news reader on SABC 3 for the 7pm evening News.

This is where he carved his presenting skills as he handled in depth interviews on current affairs, often dealing with contentious issues in politics, business, sports and even environmental affairs.

As a field Journalist he has often reported from media conferences, major announcements, court rooms and even political protests. Mac has also worked for Super Sport, often reporting on all the major sporting events.

In Radio he worked on News and went on to Co-Host the Breakfast Show at YFM, filling the big shoes of DJ Fresh.

Event Management companies often call on MacFarlane Moleli expertise to host their events, to moderate debates and sometimes help in their planning. Recently he hosted the CNN Multi choice African Journalist awards 2009, the Metropolitan Oliver Empowerment Awards as well as the MTN Yellow Stars awards. He is also the official MC for the South African Black Entrepreneurs Forum.

MacFarlane Moleli’s personality resonates well with clients and many give a listening ear to him because of his negotiating skills and business savvy, which are constantly being tested on and off air. 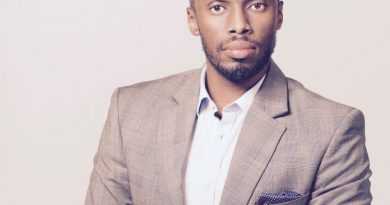 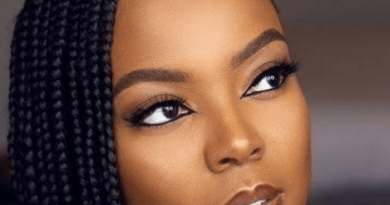 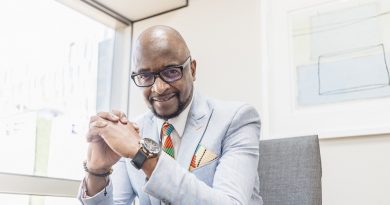