Neil Andrews has worked in the broadcasting industry for over 35 years. He joined M-Net in 1991 and has worked for SuperSport for 29 years.

Neil remains contracted to SuperSport as a principle broadcast anchor for some of the brand’s signature events, most recently the coverage of Rugby World Cup Japan 2019. In 2018 he hosted his 7th FIFA World Cup for the channel. Week to week he presents the shows Euroconnect & The Weekender.

Neil is a much loved and vastly experienced Master of Ceremonies, Celebrity Host and Guest Speaker. He has worked multiple times for brands such AUDI, Coca Cola, Discovery, Engen, Investec, MTN, Nedbank, The Nelson Mandela Foundation, The Spar Group, Vodacom.

He began his broadcasting career in 1984 as a horseracing commentator and journalist for the Cape Turf Clubs before being head-hunted by M-Net and relocating to Johannesburg as the Programme Manager for IGN, South Africa’s first dedicated Horse Racing Channel.

Neil was Executive Producer and for the multi-award winning show “Super Saturday.” He was the first state witness at the King Commission of inquiry into Hansie Cronje’s betting activities.

Neil was part of “Celebrity Big Brother”, the charity project through which was raised in excess of R2 million for the S.A. Children’s Trust. He was Quizmaster on the quiz show “Going for Gold” and starred in the Celebrity edition of South Africa’s “Come Dine With Me”.

Neil Andrews was born in Farnham, England on 16th June 1965. His family immigrated to South Africa when he was 10 and they settled in Durbanville, Cape Town where he attended Durbanville Primary School and then Fairmont High.

Post matric, Neil completed a BA and then a teaching degree at UCT. 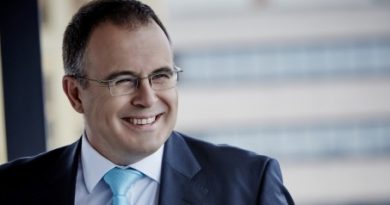 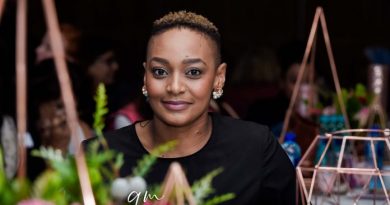 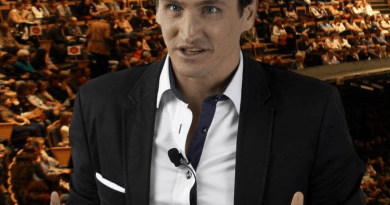