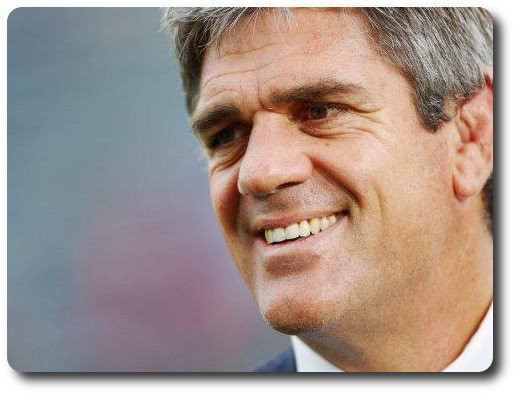 Nick Mallett is a Professional Motivational speaker and TV Commentator. He is one of the leading authorities on Rugby and has coached not only the Springboks but most recently Italy.

He came to Africa, being only six weeks old, when his family re-located to Zimbabwe.  His father Anthony took up a post as Headmaster of Peterhouse School, just outside of Harare.

Nick came to South Africa (age seven) when his father accepted the post of Headmaster at Bishop’s School in Cape Town. His father didn’t play rugby, distinguishing himself rather in cricket, both for the MCC and Kent.

Nick played his first game of rugby shortly after, at the age of eight, for the Western Province Preparatory School Under Nines.

His position was Eighth-man and it wasn’t long till he marked himself as a player of considerable promise.  He attended St Andrew’s College in Grahamstown before moving on to UCT where he qualified for a Bachelor of Arts majoring in English and history (1975 – 77) followed by a Higher Diploma of Education (1978).

By this time Nick had already established a pattern where, throughout his education, he excelled in both sporting and academic fields. At St Andrew’s he played 1st team rugby and cricket, while also excelling in athletics and swimming.

Mallett, who won two Springbok caps as an Eighthman in 1984, becoming the 541st Springbok when he made his debut against South America and Spain at Loftus Versfeld in Pretoria on October 20, scoring a try in the Springboks 32 – 15 victory.

From  2005 – 2007 Nick Mallett was Director of Western Province Rugby where he initiated, developed and staffed the WP Rugby Institute in Stellenbosch, which has produced Etsebeth, Kitsoff, Hougaard, de Jong, Kolissi, Duvenagge and Koster and many other top professional rugby players.

From 2007 – 2011 he was the head coach of Italy. Highlights include, 14 best ever Italian results and first ever wins against Argentina away, Samoa and France!

2012: Nick is now back in South Africa and employed by Supersport as a rugby analyst and commentator.

Having coached for more than 25 years, Nick Mallett – After Dinner has decided to take a break from the stresses and strains of professional coaching, but wants to stay close to this great sport through the medium of TV. He is currently finding this very enjoyable and a great deal less stressful !

What a pleasure to meet this dynamic man!  His people’s skills and personality makes for an excellent combination!
SA Teachers Union 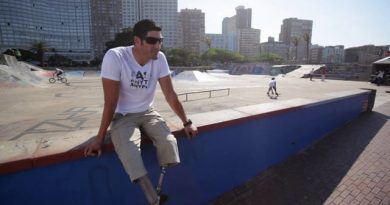 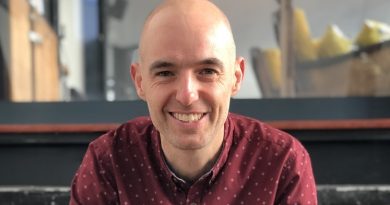 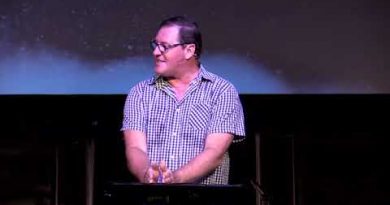