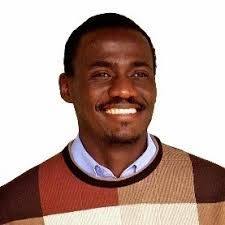 In 1994, the increasing political tensions resulted in the Rwandan Genocide which Pie-Pacifique and his family lived through, narrowly surviving several attempts to kill them.

In 2001, Pie-Pacifique left his country for exile and ended up in South Africa where he started off as a car guard in the bustling streets of Durban’s Beachfront.

Against the odds, he managed to enroll at the then University of Natal, where he finished his Physics Degree in 2006, whilst he was also an active member of student leadership organizations.

He was twice nominated for the Archbishop Tutu Leadership Fellowship Award (in 2008 & 2009), he has also received several Honours, including being voted one of 2005 Brightest Young Minds for the BYM conference, and in 2006 he was a Nelson Mandela Rhodes Scholar. His 2007 essay titled “Youth, Democracy and Citizenship” was one of the winning essays in a global contest headed by the Centre for International and Private Enterprise based in Washington D.C. In 2010 he was featured in the Mail and Guardian as one of 200 “Top South African’s”.

In his free time, Pie-Pacifique Kabalira works on several initiatives that work at enhancing the lives of refugees in South Africa, especially women and young people.

He is also a motivational speaker, and has worked at ABSA’s Procurement Division in the Business Performance Management Team office for three years.

In June 2012, he was named Trainer Candidate by the Trainer Body of the Kairos More-to-Life Foundation, an organization which offers highly acclaimed life skills training programs in a number of countries throughout the globe.

Pie-Pacifique’s story is an illustration of the infinite possibilities for the African Continent, where any human being can rise to success.

Be inspired, as Pie-Pacifique proves that the sky’s the limit.

A survivor of the Rwandan Genocide, Pie-Pacifique stepped in as family bread winner at the age of 14, yet still pursued his studies.

At 18, being the oldest among siblings and cousins, he was tragically thrust into the role of head of a household of eight, as his mother was kept in a cell in a military camp for months.

Yet this inspirational young man graduated high school top of his class. At 21, he went into exile and unintentionally landed up on the Durban beachfront, where he worked as a car guard.

Despite all odds, he graduated from the KZN University with a Bachelor of Science in Physics and is now a Business Analyst through the Graduate Programme of a major bank.

Born out of adversary, Pie-Pacifique’s humility and compassion drives him to take the lead in standing up for the rights of the downtrodden.

Having turned tragedy to triumph he has become a beacon of hope to many. His leadership qualities have not gone un-noticed: he was among the 100 Brightest Young Minds in 2005, granted the Mandela Rhodes Scholarship for 2006; nominated and short listed for the Archbishop Tutu Leadership Fellowship in 2007, and had the honour to meet Madiba twice.

Pie-Pacifique Kabalira choice is to learn from the lessons of his life rather than focus on horror and adversity.

That’s his secret to reaching his goals and turning his life around and he shares the lessons with others in his talks. 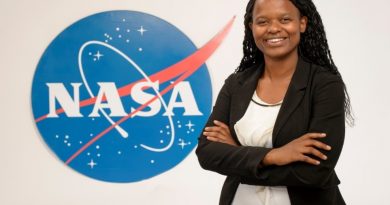 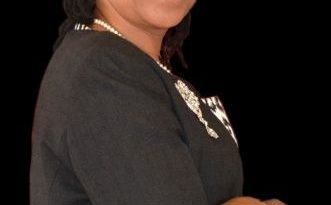