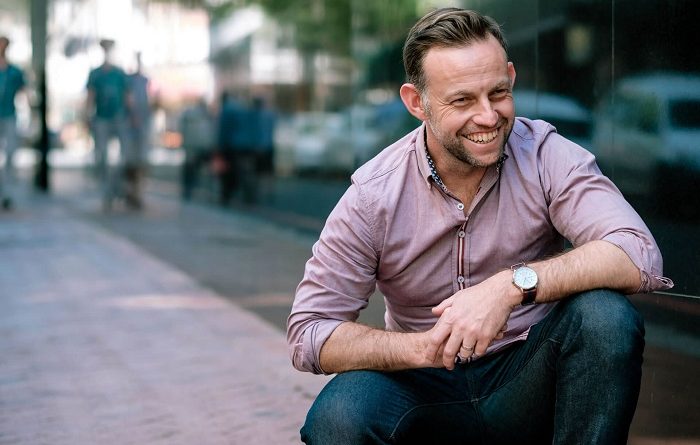 Pierre du Plessis is an author and a master storyteller who firmly believes in the ludicracy of speaking to crowds to change the world. He has a habit of making the familiar strange and turning the world upside down. He is currently the CEO of HumanWrites, saving the world one wee notebook at a time. He works with a contemplative community of faith in the heart of Cape Town but finds truth in every corner of the world.

He has been featured on TEDx stages numerous times and travels the world preaching less about religion and more about chaos, leadership, innovation, and trends. He is an educator at DUKE CE University and his corporate clients include BMW, KFC, Adcock Ingram, Old Mutual, FNB and others. He was awarded the Desmond Tutu Gerrit Brand prize in 2017 for best spiritual publication by a debut author in an official language.

He believes he is the love child of Gertrude Stein and Jason Bourne.

He lives in Cape Town with his wife, two kids, and his iPhone.

He is also an artist, working with socio-political themes and the tension between absence and presence.

He has also worked as brand curator for the SABS Design Institute, whilst running BE BRAVE, his company that specialises in getting teams to understand one another better.

Pierre du Plessis – flâneur, a wanderer of the city streets, an eternal observer.

He is interested in the way the world is flowing, the movement of culture, the actions and reactions, creativity, and above all what it means to create good work.

Pierre du Plessis writing and talks explore what it means to create good work in our world today.

The other half his background is philosophy and spirituality.

He leads a contemplative community in the city of Cape Town and he is also a published author.

Pierre du Plessis is a popular speaker, speaking regularly at conferences and corporate sessions. He has been featured numerous times on TEDx, breakfast TV, and radio. He reads like a maniac, but only when he is not online. His talks leave audiences inspired, woke, and equipped to create good work.

Many organisations have already transitioned to a flatter structure and softer cultures. The challenge now is to figure out how to lead in this new flat world where the old methods and levers are near illegal.

​In an ironic twist, it seems the answer to our question for what future leadership looks like might lie in our distant shared past. The answer might lie in the structures and value systems of monasteries, the conflict resolution processes of native American tribes, the ancient archetypes that form the basis of our perceptions, and the ideas about the universe from the first philosopher.

This keynote and book are calls to train naked, to have skin in the game and start training for the ultimate marathon, life. It speaks of identity, purpose, ethics and along with a selection of life changing practices, they aim to inspire each one to take charge, get skin the game and train.

Never Let a Crisis go to Waste.
How to navigate liminal spaces, chaotic times, and create positive change.
Change has swept the world in an unprecedented way and this is why it is important to understand the mechanics behind change. Pierre will uncover a concept called ‘Liminal Space’. A liminal space is the time between what was and the next. When we have left the old but have not yet arrived at the new.

Villains, Heroes & Victories.
USING THE POWER OF STORYTELLING TO GROW YOUR BUSINESS.
Once upon a time… See, I already have your attention. Our brains are hardwired for stories. Telling stories is how we make sense of the world and embed our lives with meaning.

In Praise Of Shadows
HOW UNCERTAINTY FUELS CREATIVITY AND INNOVATION.
Treasure is never found out in the open, treasure is found in the dark. Innovation, creativity, adventure, and life is found in the sacred mess of mystery, chaos, and uncertainty.

PUSH BACK FORWARD
Using the best from the past to catapult into an unknown future.
How do you know what to do next in a chaotic and uncertain world? Firing random shots can be a complete waste of time and not to mention expensive, and jumping onto the next trendy bandwagon can be fatal. So, how does one chart a course in a volatile, uncertain, complex and ambiguous world? 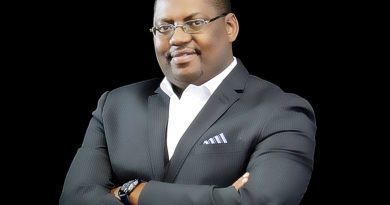 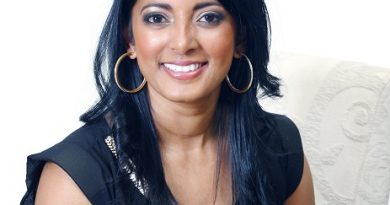 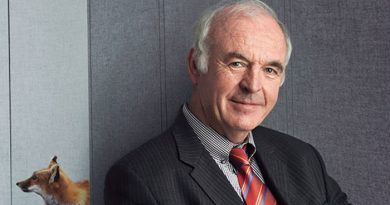