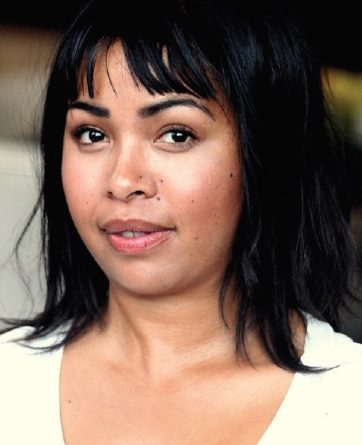 Female Motivators T
26 June 201819 August 2019 Admin 0 Comments female motivational speakers, Inspirational Speakers
Tarryn Tomlinson believes that such a promise may sound too good to be true to many, Tarryn made it her mission to see whether there were any limits to the power of the human mind when used correctly.
She studied countless books but she knew that it was only in applying what she had learnt into practice, that she would know beyond a shadow of a doubt how powerful our minds are. Available though Motivators
Despite being wheelchair bound due to crippling arthritis and being unemployed, she decided to set herself the goal to live in Italy for longer than a year and to live in absolute luxury, despite her circumstances.
She worked at changing her thoughts and applying the principles.
After six months, Tarryn started to see how the universe was conspiring to unfold her dream before her eyes, as one ‘coincident’ after another started to reveal the magic.
Within a year of setting her goal, she was living in Italy as one of the guests of one of the most famous lyricists of all time (Mogol) on an estate that would make anyone gasp.
Tarryn made headline news in the Italian national newspaper (Il Sole 24 Ore) as she arrived with Nobel Peace Prize winner, Professor Luc Montagnier, French Virologist and the discoverer of HIV.
She dined and vacationed with greats across various fields and she listened to stories of Italian music history and Hollywood from those who wrote some of the greatest Italian music such as ‘Quando, Quando, Quando’ by Toni Renis and ‘Volare’ by Domenico Modugno.
Since she taught herself how to speak Italian, she could converse in their native language and to live amongst them. Follow Speakers Inc on Twitter
Tarryn decided to return home after two years of living the dream. Her stay and the medical treatment she received in Italy would have cost in the region of R15 million for which she never paid a cent.

She returned to South Africa with a passion to teach underprivileged children the power of their minds and she founded ‘The Bambini Dream Foundation’: using music and art tools of healing whilst concentrating on helping youth to focus their minds on what they want to achieve.

She has been featured in numerous publications; print and digital and she has been interviewed on various television programs. Her life-coaching business has recently been profiled for a CNN International program called ‘African Start-Up’.

Her life story, an hour-long documentary aired on SABC 3 in October 2016 on a program called ‘I am Woman – Leaps of Faith’. 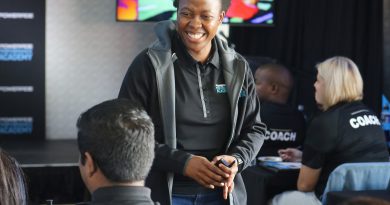 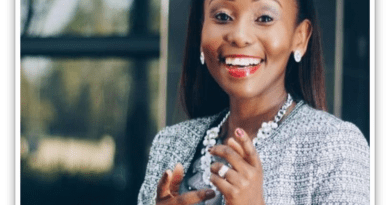 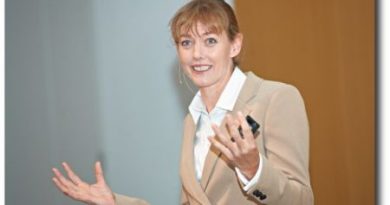