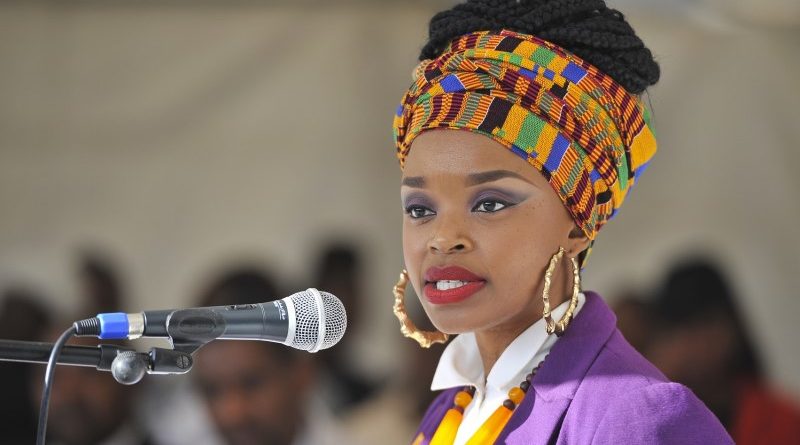 Female Motivators Inspiration
14 June 20183 August 2020 Admin 0 Comments female motivational speakers, Inspirational Speakers
Zoleka Mandela is fully committed to her role as a mother; breast cancer survivor and road safety activists, Zoleka Mandela’s life is a story she believes will change many lives. Now available to book through Motivators
The unexpected and tragic loss of two of her children; Zenani Mandela (June 11th 2010) and Zenawe Mandela (June 23rd 2011) surpassed her early breast cancer diagnosis (March 15th 2012) catapulting her from a journey of pain and struggle to hope, faith and inspiration.
As a product of two legendary icons; former President of South Africa Nelson Rolihlahla Mandela and freedom fighter, Nomzamo Winfred Madikizela Mandela, Zoleka’s social responsibility is tremendously inspired by her grandparents and their passion to bring about change.
She envisions the awareness of breast cancer and road safety as by no means an obstacle on her road to extending her project work in South Africa but merely as preparation on her personal journey to counter act the lives lost due to road carnage and breast cancer.
In sharing her story (her upcoming documentary and book which depict her journey from her breast cancer diagnosis to post chemotherapy treatments) she hopes that her life will inspire people to follow many of their dreams despite life’s frequent ebbs and expected flows. Follow Zoleka on Twitter

Despite only being 33 years old, Zoleka Mandela has endured enough to fill several lifetimes. While she may be a member of South Africa’s own royal family, Zoleka has not led a sheltered life. She has travelled down paths which most would not dare; from the horror of losing two children within two years, to the shadowy journey through cocaine addiction and rehab, and being diagnosed with cancer.
Though she was robbed of her children, stripped of her sobriety, and subject to a disease that necessitated a double mastectomy, Zoleka Mandela is not a victim.
She is a survivor, and her story serves as testimony to the strength of the human spirit in fighting against life’s challenges. Zoleka is a living example of success in spite of overwhelming challenges.
Zoleka is now clean and cancer-free. Zoleka Mandela had her last session of chemotherapy in April this year, and has been sober for 36 months.
Through her story, it is impossible not to have faith in the good things in life, and possible to believe that anything is achievable.
Zoleka’s book is an ideal read for those exposed to life’s challenges and traumas – from a mother who has had to deal with the loss of a child, or families who have had to endure the pains of cancer, or those who have dealt with the stress of addiction – it is a universal read exhibiting the power of healing.
Inquire Here 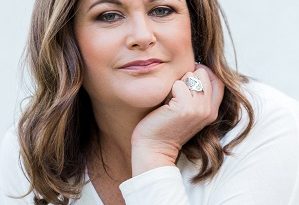 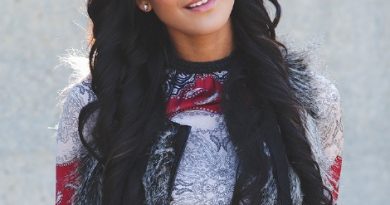 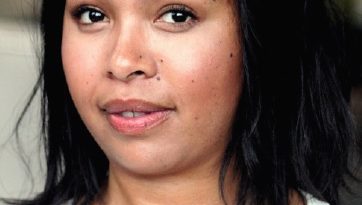